A company of visionary engineers making electrification integral to
all transport – by road, sea and air 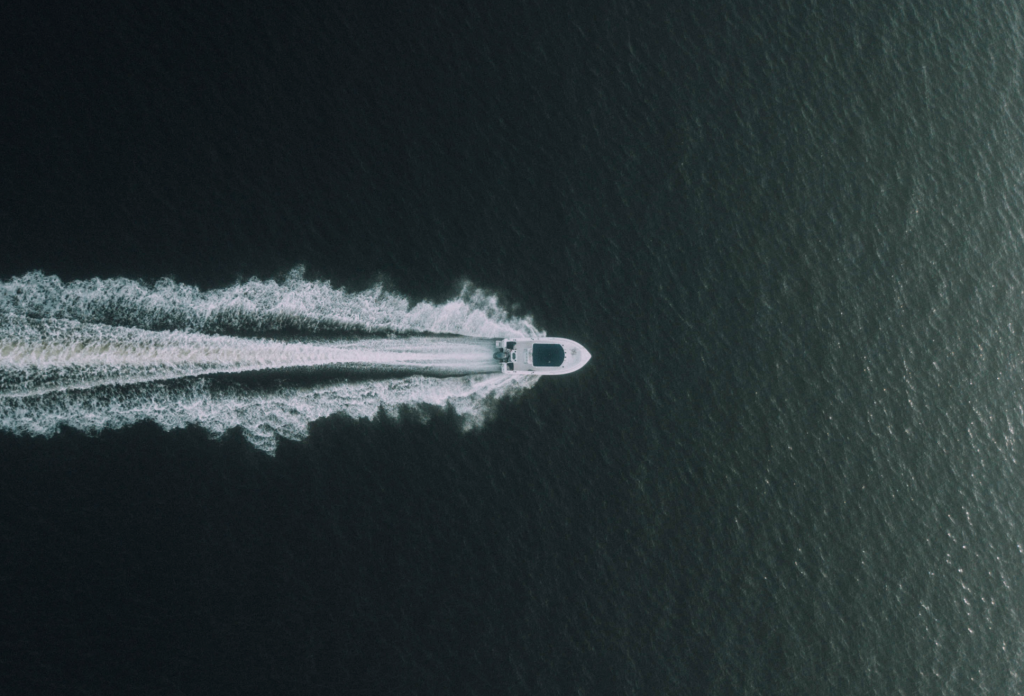 As an engineering company we originate the full technical solution for our powertrains, including power source, drivetrain and operating system.

We design, source, build and configure our batteries with unique in-house power-management software for optimal performance and reliability.

Our drivetrains are a perfect match to our battery technology, selected and customised according to vehicle type and use, BEDEO vehicles have 30 million km behind them to date.

Electric vehicles are smart from the start and BEDEO technology is unique to our products. This means we can adapt to specialist requirements and deliver exceptional efficiency, longevity, comfort and safety in every vehicle or application. 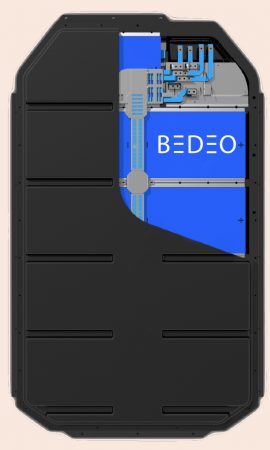 We are ethical, responsible, sustainable, correct. As a partner or customer you can depend on us for a complete solution from vehicle concept, design and development through production and delivery to aftersales service and support, plus financing options.

Good delivery is standard in all areas of our business. As for the engineering, we design our custom drive trains, batteries and vehicle management software to perform at consistently high standards, with outstanding reliability.

There is always a better way and we never assume that what we have today cannot be improved. Finding new and smarter ways to make electric the automatic choice for vehicles of every kind spurs us to constant innovation and improvement.

As you’ll have gathered, we’ve been doing this for quite some time already. That’s because we’re committed at the highest levels to improving the impact of transport on the atmosphere and by extension the planetary climate system. 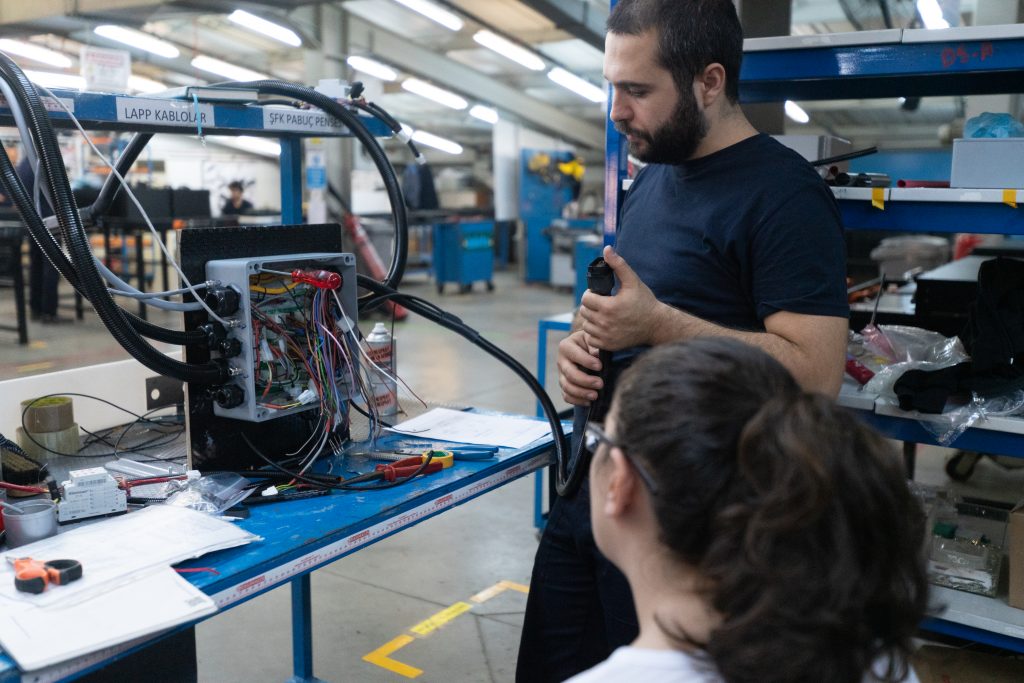 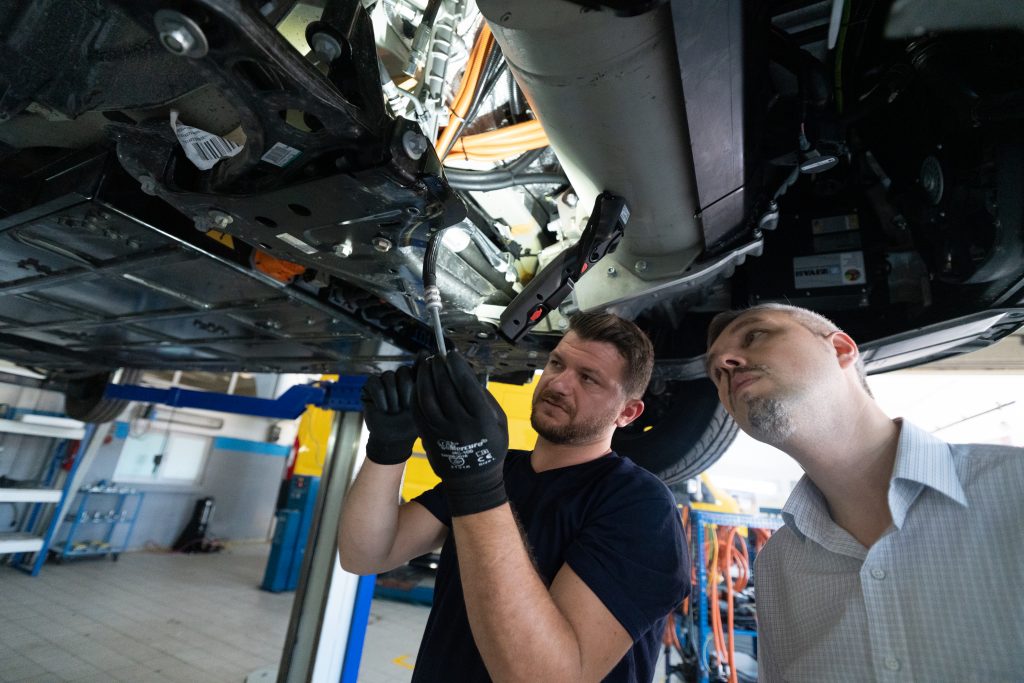 Founded BD Auto in 2009. He holds an MSc in Electrical and Electronic Engineering from Imperial College London, a Masters of Public Administration (MPA) from Harvard University and an MBA from the MIT Sloan School of Management. He led the management of his family’s international textiles firm from 2001. In 2006 he was named a Young Global Leader by the World Economic Forum.

His strong interest in engineering drew him to invest early in the development of lithium batteries, an area where he had done original research while at University. Concern for urban air quality led him to focus on applying electric drivetrain technology to light commercial vehicles. This segment has become the primary focus of his London-based international company, now rebranded BEDEO.

As an engineer Osman sets no limits to the potential for transport electrification and his team have already developed battery-drivetrain solutions for both boats and aircraft as well as land vehicles.

In 2019 BEDEO entered into a contract with PSA (the Peugeot Citroen Group) to supply and install BEDEO electric drivetrain solutions to a selection of their light commercial vehicle models, including refrigerated delivery trucks.